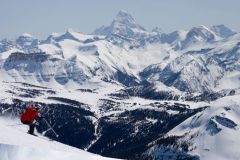 Sunshine Village is set to open this Thursday, November the 17th for the 2011-2012 season, a day earlier than inititally expected.

After dumping 40 cm's of snow in 48 hours Sunshine Village made the decision to get people on the slopes a day early and anticipate running a total of 4 lifts including: Wawa, The Strawberry Express, Wolverine and Jackrabbit. With a current snow base of over 69 cm and more snow in the forecast skiers and borders can expect a snow filled opening day with a lucky few getting up to the resort a day early as winners of a resort hosted contest.

This Thursday's opening will be the third and final resort opening in Banff National Park which also include The Lake Louise Ski Area and Mt. Norquay. Both resorts opened Nov. 5th, 2011 to eagerly awating skiers and borders, some in line as early as 6:30 am hoping to catch the first chair of the season.

With rumours circulating of another of La Nina winter, Mt. Norquay, The Lake Louise Ski Area and Sunshine Village hope for a season filled with their famous dry light Canadian Rockies powder.

Ski Hotels in and around Sunshine Village-Banff 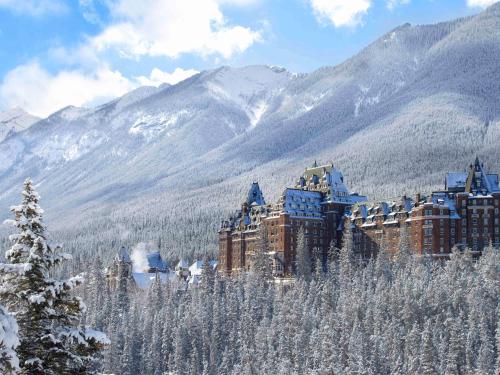 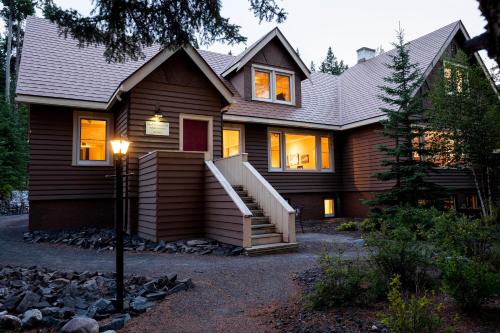 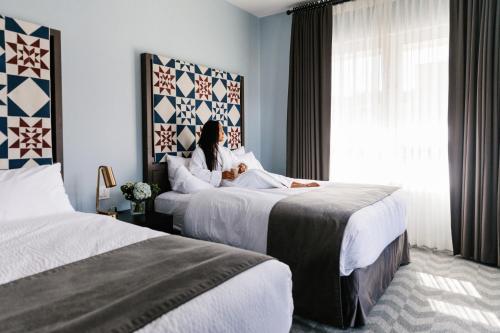 There is no snow forecast for Canada. To view the latest weather predicted for Canadian Ski Resorts, see below.