Second Pair of Swiss Resorts Linking Up For 13-14 Season

A new cable car connection between the neighbouring ski areas of Zinal and Grimentz in the Swiss Val d'Anniviers will create a 120km ski domain within the wider valley pass this December.

The link is one of an unprecedented five such link-ups announced in the Alps this coming winter, including two in Austria (Flachau to St Johnann im Pongau and Lech to Warth/Scrocken), another in Switzerland (Arosa to Lenzerheide) and one at Folgaria in Italy.

The new lift was first proposed in 2006 when the two neighbouring lift companies looked at ways to make their companies viable in the longer term, construction began a year ago after a 14 month planning process.

The 3.5km long lift has two 125 person cabins and travels at 10m per second taking around 7 minutes, 20 seconds to make the journey. The lift ascends 1,100 vertical metres and can carry up to 825 people per hour. The project has cost 18.6 million Swiss Francs.

The Val d'Anniviers is made up of three resorts, St-Luc/Chandolin, Grimentz/Zinal and Vercorin, all a short distance from one another and linked by a shuttle bus included in the area pass.

Where can I find more info on the Folgaria lift please?

Well here's the press release text on Folgaria, there a few web addresses in there:

Folgaria and Lavarone, in the south-eastern part of Trentino (North Italy), is a mountain that is wanted by families, by sportsmen and athletes: it follows the rhythms of both, giving everyone the right space. A mountain with old towns to be lived day and night, easily accessible (18 km from the A22 - exit Rovereto Nord) and near the main cities in the North of Italy. The flagship of the winter offer is the Skitour dei Forti made up of 100 kilometres slopes between Folgaria and Lavarone, with a variety of tracks and views that are good for both body and mind.

With three new four-place chairlifts the Carosello Ski Folgaria (www.folgariaski.com) has provided a link with the nearby Veneto and, for the fist time, it gives the skiers the chance of skiing at an altitude of 1820 metres: it is now possible to admire one of the most exciting views of the Southern Trentino; skiers can open their eyes on wide panoramas and new horizons they have never seen before: from the top of Pioverna and Costa d'Agra the sight expands to the exciting outlines of the Brenta Group, of the Pasubio massif, of the Stivo mountain chain, the Vigolana and its background, the Group of Lagorai. In addition, the South Tyrolean Alps and the unmistakable contour of the Marmolada's south face. It also means joining an area where the natural snow is an absolute certainty from November to April. Together with the downhill skiing a further important offer is addressed to the lovers of snowboarding. Two fields have been reserved specifically for snowboarders: the Mazinga Snow Park (www.mazingapark.it) in Folgaria and the Prinze Snow Park in Lavarone. These two new Parks which are exclusively reserved for snowboarding, represent the best children and young people might wish for a holiday on the snow made to their taste and liking.

The Superskirama area lift pass for Folgarida and Madonna di Campiglio does actually include Folgaria in it.

But I don't think any of us will be driving from Folgarida, when we're there in February, to ski in Folgaria because they are about 60 miles apart and it would take about 1 hour and 3/4 to get there!
Folgaria is about half way between Verona airport and Folgarida.
I took this from the viamichelin.co.uk website.

Yes it is confusing of the Italians to have two resorts not too far from each other called Folgaria and Folgarida. You wouldn't catch the efficient Austrians calling two different ski villages St Johann. Oh wait...
www  The Snow Hunter
Edited 1 time. Last update at 06-Oct-2013

Anyone been to Folgaria..with the new connections it looks a decent area..Whats it like?

Luxury Hotels and Apartments in Flachau 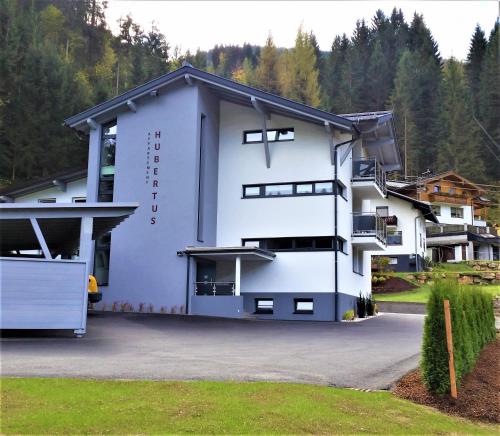 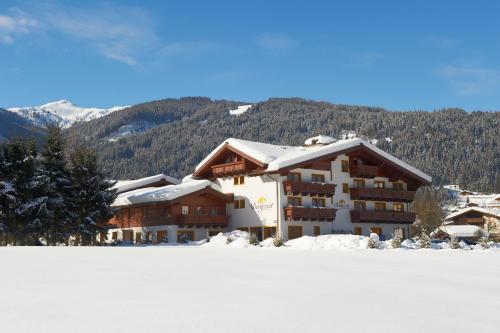 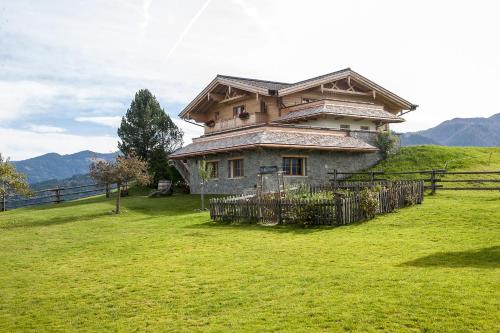 Snow is next forecast to fall in Austria over the next 2 days, in at least 50 Ski Resorts including Altenmarkt, Ellmau, Filzmoos, Flachau and Scheffau am Wilden Kaiser.

At least 1 Austrian Ski Resorts is reported to be open. 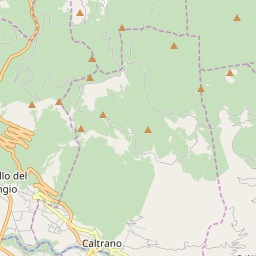