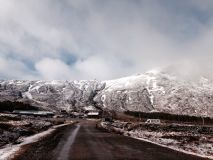 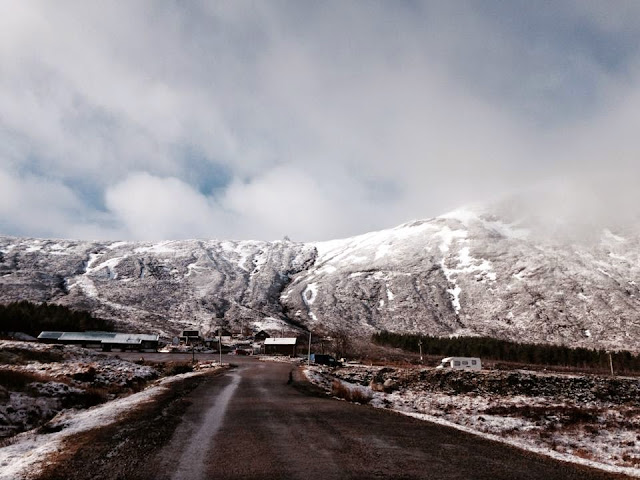 The start of spring has seen fresh snow reported in parts of the Alps, Pyrenees and Scotland in the last 48 hours.

In Switzerland 15-20cm snow fell in 24 hours at the weekend at several resorts including Saas Fee, Verbier and Zermatt.

In Austria there were similar falls in resorts including Brand and in Germany at the Zugspitz glacier.

French areas reported 15-20cm at Chamonix and Tignes and in Italy, there was 20cm of new snow at Cervinia.

The Pyrenees has also had fresh snow with 12cm reported in Grandvalira, Andorra, and 20om at Cauterets on the French side of the mountains, which had already been reporting the deepest snow base in France, ahead of resorts in the Alps, for the past few months.

In Scandinavia there was a foot of snow up at the Swedish Arctic resort of Riksgransen, which still ghads three months of skiing ahead of it, and further south at Voss in Norway 20cm of new snow was reported yesterday.

In Scotland there was up to 10cm of Fresh snow on the western side of the Highlands, when Glencoe (pictured) and Nevis Range reporting powder conditions this morning.

It was less good news in the East of the country where a thaw means Glenshee and The Lecht have had to close with their runs broken up.

Across the Atlantic, Whistler, which in common with other Western North American areas has not had a memorable season for snowfall, has been reporting new snow today.

There have been larger falls in Utah where resorts have been reporting up to a foot of snow in the last 24 hours. However against that in Colorado Powderhorn ski area has closed early due to a lack of good cover.
www  The Snow Hunter

Looking like a fair bit more snow to come for the Northern Alps... with a distinct cold snap possible for Austria as we go into April!

Luxury Hotels and Apartments in Tignes

Snow is next forecast to fall in France over the next week, in at least 36 Ski Resorts including Chamonix, La Plagne, Les Arcs, Tignes and Val d'Isère.