3 Ski Areas To be Open in Colorado this Weekend 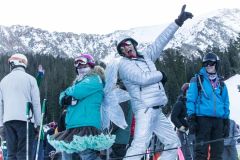 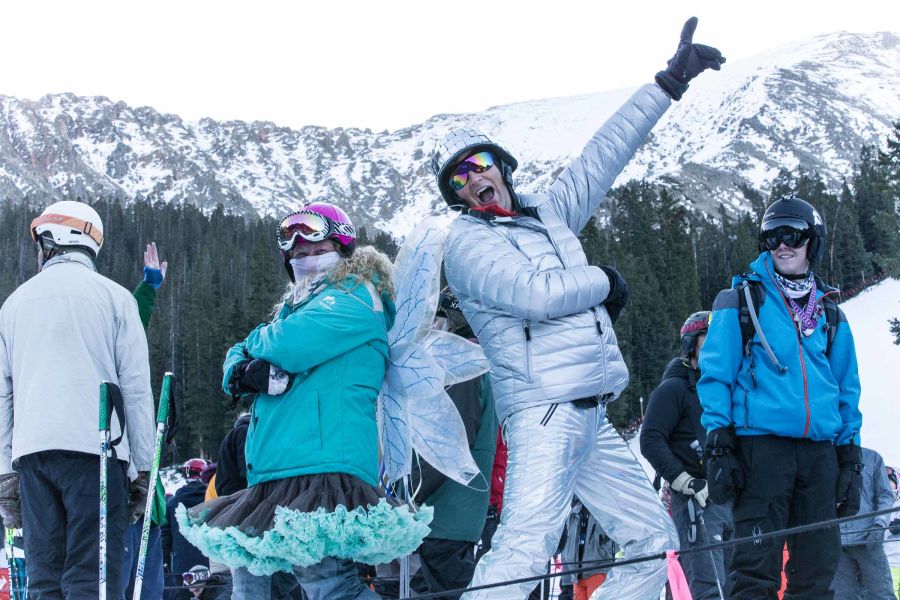 Arapahoe Basin (pictured above) and Loveland ski areas have announced they'll open for their 2018-19 ski season this Friday and Saturday respectively.

"With nearly two feet of natural snow combined with the low temperatures for snowmaking we've been able to create a quality base for Friday's opening," said Alan Henceroth, Arapahoe Basin Chief Operating Officer. "We're excited to get the ski season started."

Loveland will unveil their new chairlift on opening day.

"Opening Day is Saturday, October 20! We will kick-off the 2018/19 season with some fresh snow and a new lift. Chet's Dream opens at 8:30am with access to Catwalk, Mambo and Home Run," a Loveland statement today reads.

On the US East coast, Killington in Vermont has begun snowmaking – it has opened in October in the past.
With three areas open Colorado will have the second most ski areas open of any region, behind Tirol with its five glacier areas plus Kitzbuhel already open.

In Europe Cervinia in Italy as well as the Diavolezza (near St Moritz) in Switzerland are aiming to open for their seasons on Saturday.

The Titlis glacier (above Engelberg) was initially due to open last weekend, then this coming weekend and is currently saying October 27th at the earliest.