Although Kicking Horse stole the headlines for new steep runs in British Columbia, and indeed Canada, this winter, a second BC resort, Sun Peaks has also got some new lines to try with more glade runs and some steep chutes.
Sun Peaks is home to some of Canada's steepest and also has a strong competitive ethos, being home to the country's most famous ski racer, Nancy Greene as well as a host of speed skiing competitions.
It's Challenger slope is one of Canada's steepest groomed trails and this winter offers many new steep lines thanks to summer grooming of sectors that had become overgrown and thus unskiable.
Those who enjoy tree skiing will also find new gladed runs through the subalpine in Crystal Bowl. In addition the Lonesome Fir Glades on Sundance Mountain is one of 14 runs that has also benefited from summer work. This summer work has effectively increased the resort's skiable terrain, and allows each run to open with less snow earlier in the season than before. 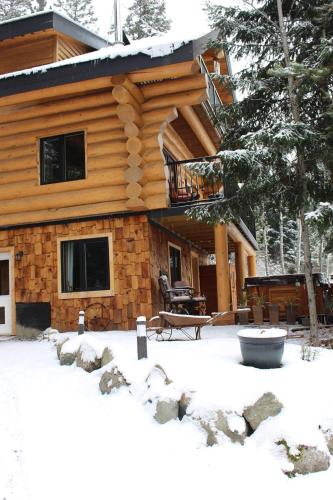 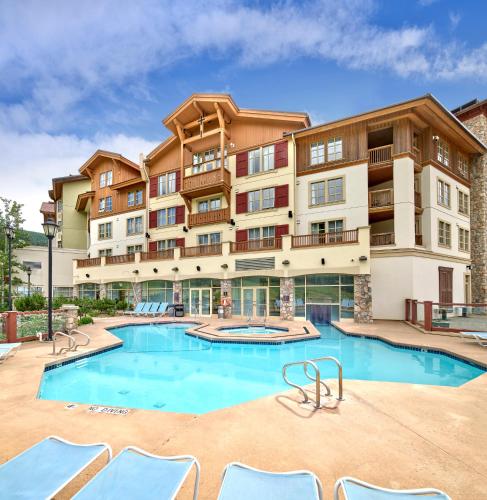 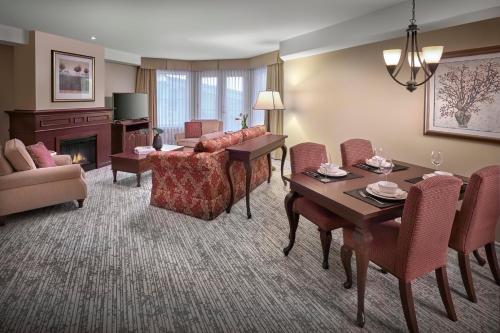 There is snow forecast to fall in Canada over the next week, in at least 50 Ski Resorts including Fernie, Lake Louise, Revelstoke, Sunshine Village-Banff and Whistler Blackcomb. 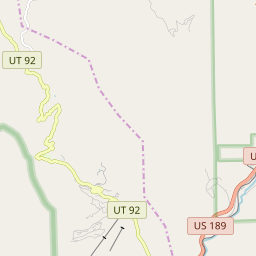